The Nanoscience Research Group (NRG) is a newly established research group in carbon-based materials including diamond and carbon-nanotubes. It was formed in 2009 as Aston University Nanoscience Initiative.

The group’s research interest include: 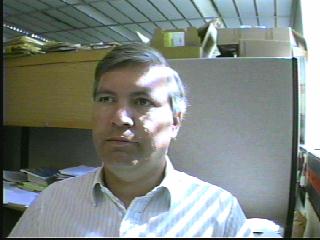 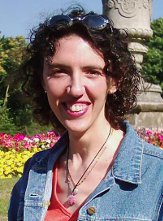 Fellow of the Optical Society of America

Winner of the International Gottardi award