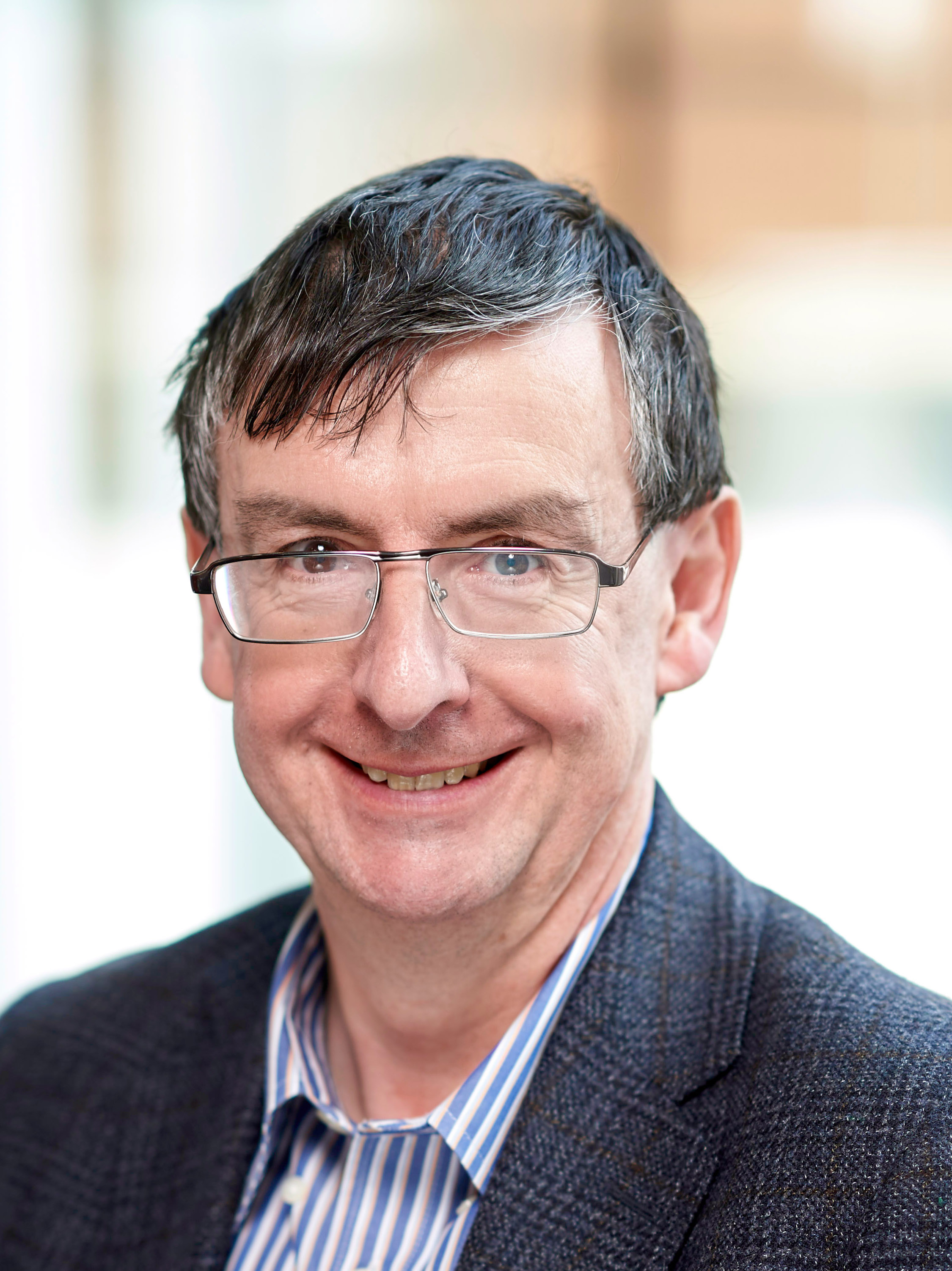 John Williams received his B.Sc in Physics in 1986 and PhD on the development, characterisation and optimisation of various new mode-locked laser sources in 1990 from Imperial College of Science and Technology, London.

He joined the Photonics Research group at Aston University at it's beginning in 1992. He was instrumental in building up the research laboratories for the group focusing initially on researching the generation and transmission of dark solitons before eventually moving over to investigate the design, fabrication and application of In-Fibre Bragg Grating Devices. He was made a Reader in 2000, was responsible for establishing microwave photonics as a new research area withing the group developing techniques for the optical processing and control of sub-carrier multiplexed microwave signals for use in femtocell communication networks.He has authored and co-authored over 130 journal and conference papers in photonics related fields.

In 2000 he became programme director for the Telecommunications related Masters Programmes in the Electronic Engineering department, leading the doubling  of student numbers by introducing new programmes and new modes of delivery such as distance learning using the internet.

In January 2017 he lead the development of the ``Embedded Electronic System Design and Development Engineer'' Level 6 degree apprenticeship programme, the first workplace based programme in the department, with the first students joining this programme in September 2017.

Since 2017 he has been the Head of the Electrical, Electronic and Power Engineering Department in the School of Engineering at Aston University and is leading the department through significant changes in the provision of courses to further improve their industrial relevance, efficiency of delivery and to enable the department to react with more agility to changing trends.

Head of Department for Electrical, Electronic and Power Engineering

As a member of the Aston Institute of Photonic Technologies (AIPT) his research interests include the design and fabrication of in-fibre Bragg Gratings and their application as sensors, for the control of ultrashort optical pulses and for the processing and control of sub-carrier multiplexed microwave signals. His current focus is to establish Aston and AIPT as a world leading university laboratory in the fabrication and application of Fibre Bragg Gratings.

He also has interests in ultralow power wireless sensor networks - using theoretical, experimental and CAD design techniques used to investigate novel architectures and protocols through to implementation on hardware and field trials. He has a particular interest in developing simulation and test bed frameworks to robustly compare and measure the bounds on reliability and responsiveness for wireless sensor networks including both physical process and realistic radio channel models with an aim to extend the applicability of WSN to meet safety critical application requirements.

Aspects of signal transduction in the gastrointestinal tract

File
Your message has successfully been sent.
Your message was not sent due to an error.
If you made any changes in Pure these will be visible here soon.