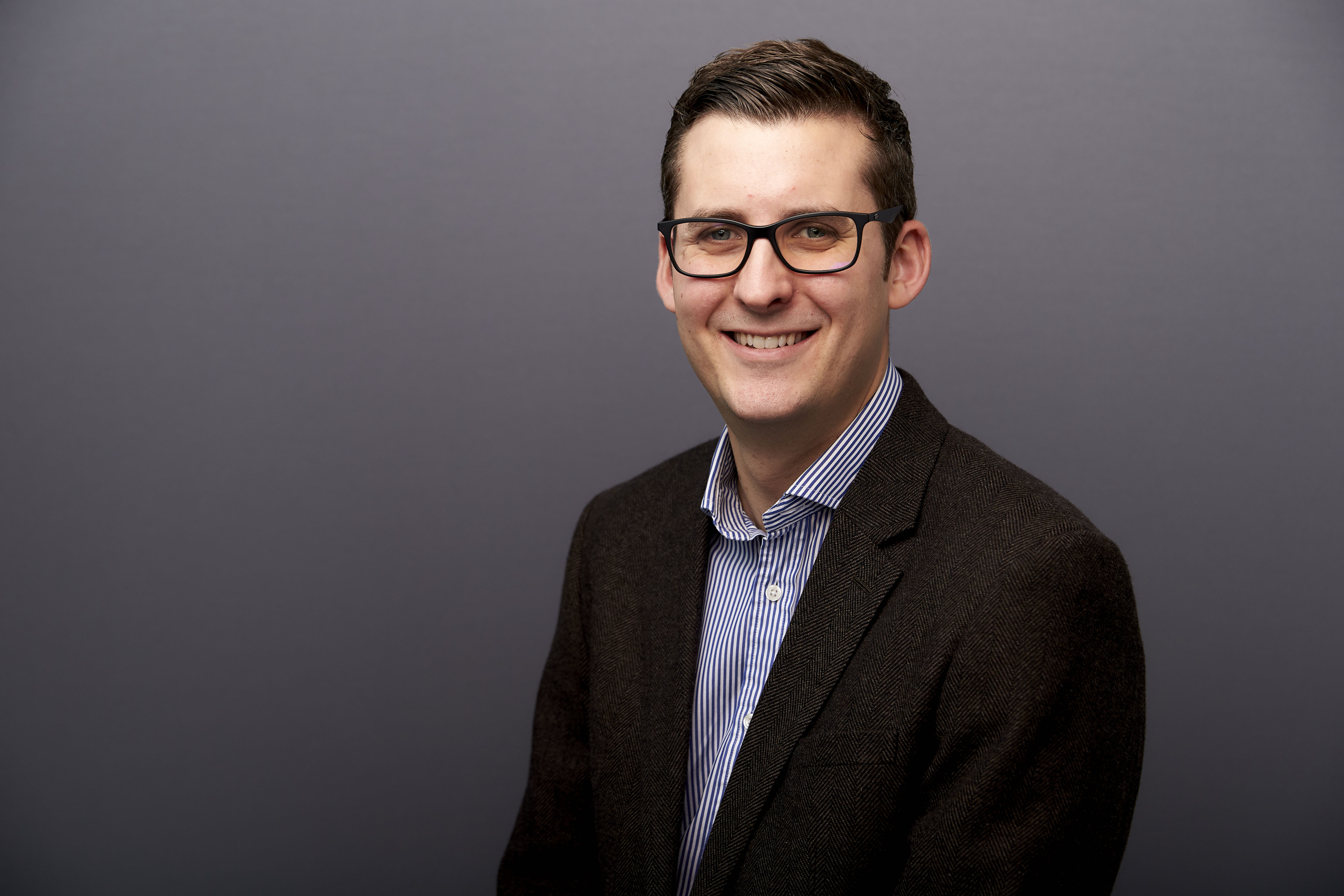 The main focus of Chris' research is in the field of corporate insolvency, and in particular the administration process and the concept of corporate rescue. Chris has published work in a number of academic and practitioner journals, has presented at a number of national and international insolvency law conferences, and is a contributing editor for Palmer’s Company Law and Palmer's Insolvency Law.

Chris has conducted externally funded research projects on behalf of the Insolvency Service as part of the Graham Review into Pre-Pack Administrations and R3, the trade body of the insolvency profession, including the 2018 project in conjunction with the ICAEW Company Voluntary Arrangements: Evaluating Success and Failure.

In November 2018 Chris organised the conference 15 Years of the Enterprise Act 2002 Insolvency Reforms: Reflection and thoughts on further reform, together with Professor Peter Walton from the University of Wolverhampton. The conference was held at Aston University and the proceedings published across two editions of the journal Insolvency Intelligence.

Chris' teaching focuses on all aspects of company law, with a special interest in corporate insolvency law. Chris is the module leader for final year ellective BL3510 Company Law and also contributes to a number of interdisciplinary modules.

In April 2017, Chris won the Award for Lecturer of the Year in the Faculty of Social Sciences (incorporating Wolverhampton Law School) at the University of Wolverhampton.

Chris has experience of both written and broadcast media, including being interviewed by numerous BBC outlets on insolvency law developments such as the administration of Jamies Italian, the pre-pack of Debenhams and the Arcadia Group CVA proposals.

Chris features in the 'Aston means business' podcast series. In the first podcast 'What happens when the money runs out', Chris was interviewed by Steve Dyson about different aspects of insolvency and corporate rescue, including exploring the different options available to businesses in financial trouble, along with their legal responsibilities.

A Snapshot of Company Voluntary Arrangements: Success, Failure and Proposals for Reform

Pre-Packaged Administrations and Company Voluntary Arrangements: The case for a holistic approach to reform

A revised moratorium to help business rescue: A review of the latest reform proposals

15 Years of the Enterprise Act 2002 Insolvency Reforms: Reflection and thoughts on further reform

Activity: Participating in or organising an event types › Organising a conference, workshop, seminar or course